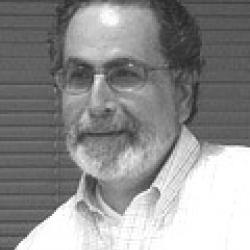 Ethan Katsh is Director of the National Center for Technology and Dispute Resolution and Professor Emeritus of Legal Studies at the University of Massachusetts Amherst.

He is recognized as a founder of the field of online dispute resolution (ODR) and has served as principal dispute resolution consultant for the Office of Government Information Services (OGIS), a federal agency mandated to provide mediation in Freedom of Information Act disputes. He is currently assisting the National Opinion Research Center (NORC) in a study of disputes involving electronic medical records. During 2010-2011, he was the Fulbright Distinguished Chair in Law at the University of Haifa (Israel). He has been Visiting Professor of Law and Cyberspace at Brandeis University, is co-editor of the International Journal of Online Dispute Resolution and is on the Board of Editors of Conflict Resolution Quarterly. He was principal dispute resolution advisor to SquareTrade.com and is Chairman of the Board of Advisors of Modria.com.

From 2004 - 2013, Professor Katsh was co-Principal Investigator of three National Science Foundation funded projects to model processes of online dispute resolution. This work was also coordinated with the United States National Mediation Board. Earlier, in The Electronic Media and the Transformation of Law (Oxford University Press, 1989) and Law in a Digital World (Oxford University Press, 1995, he predicted many of the changes that were to come to law and the legal profession.

Recent articles include "Digital Justice: Reshaping Boundaries in an Onine Dispute Resolution Environment" in the International Journal of Online Dispute Resolution (2014) (with Orna Rabinovich-Einy); "Technology and the Future of Dispute Systems Design" in the Harvard Negotiation Law Review (2012) (with Orna Rabinovich-Einy) and "Is There An App For That? Electronic Health Records (EHRs) and A New Environment Of Conflict Prevention And Resolution," 74 Law and Contemporary Problems 31 (2011). His new book, Digital Justice: Why Conflict is a Growth Industry and What You Can do About It, will be published by Oxford University Press. 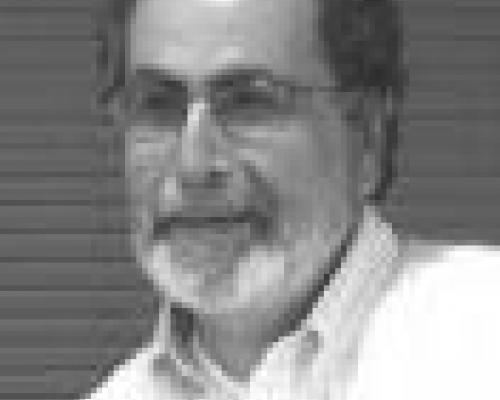 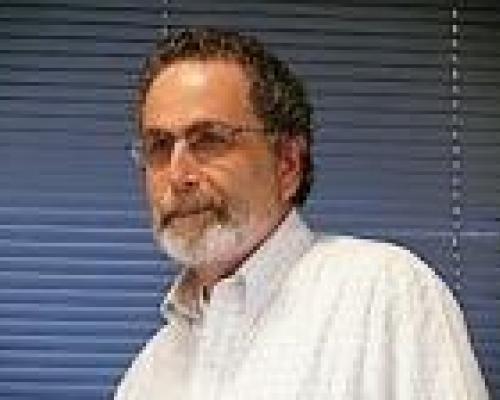 Digital Justice: Technology and the Internet of Disputes

Our society is blessed with new technologies yet also burdened with numerous and novel disputes as they are used. In his new book Digital Justice: Technology and the Internet of… More