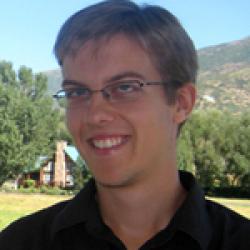 Ben Peters is a historian of modern technology and a media theorist with emphases on the history and philosophy of information science and technology. He currently holds the position of Assistant Professor of Communication at the University of Tulsa, where he also teaches in the Honors Program and the Russian Studies Programs as well as directs the Digital Working Group.

His fundamental fascination with how and why technologies—especially digital technologies—change over regimes of time, space, and power has led to several projects: His first book—The Soviet Internet: How Not to Network a Nation, scheduled for release from the MIT Press this coming summer—puts that foundational question into sharp focus by examining why the Soviet Union, despite repeated attempts at the height of the cold war tech race, failed to develop a contemporary to the ARPANET. His current book project—tentatively titled The Computational Turn: Thought Labs and the Dawn of Digital Media, 1890-1990—looks to trace the formative networked forums driving twentieth-century digital work and thought, ranging from the Golden Age of Philosophy at Harvard, to the interwar Vienna Circle and Moscow School of Mathematics, to the cold war cybernetics and information theory, to cognitive and computer science, to contemporary complex network and big data research, among others. He is also editing Digital Keywords, a critical reference featuring short provocations on concepts central to the current information age.

Ben holds an interdisciplinary Ph.D. in Communications from Columbia University and has held fellowships at Yale Law School’s Information Society Project, the Harriman Institute, and the Hebrew University in Jerusalem. Some of his work materials and other activities may be found at here (petersbenjamin.wordpress.com). Twitter: @bjpeters 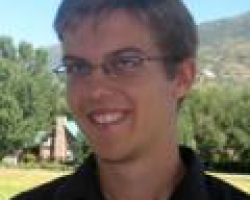 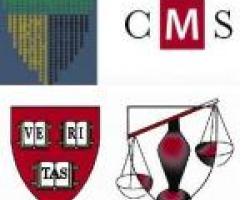 The "Harvard-MIT-Yale Cyberscholar Working Group" is a forum for fellows and affiliates of the Comparative Media Studies Program at MIT, Yale Law School Information Society…