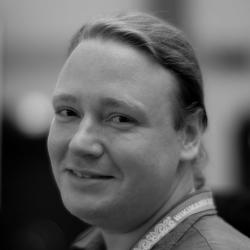 Brian Behlendorf is a Managing Director at Mithril, a technology-driven venture investment firm in San Francisco.  He is also the Chairman of the Board of Directors at the Electronic Frontier Foundation, and on the BoD of the Mozilla Foundation and Benetech.  Brian was also a co-founder and President of the Apache Software Foundation and a co-founder of the Open Source Initiative.  His passion for open standards and source code have led him through founding stints at CollabNet, Organic, and early days at Wired, and advisory duties at the White House OSTP and HHS.  He was also CTO at the World Economic Forum for two years and a WEF YGL since 2006.