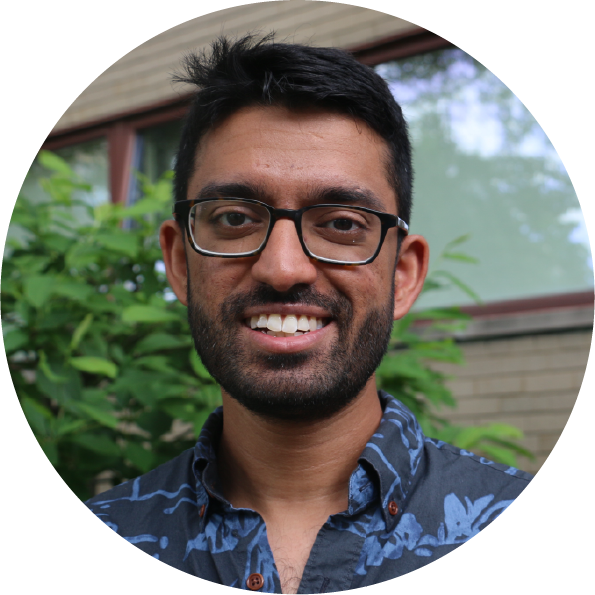 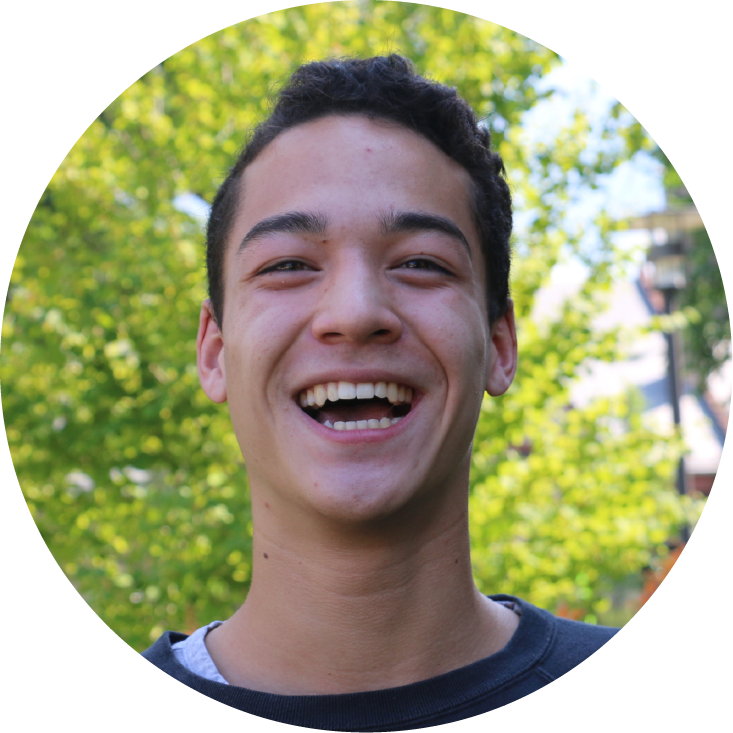 by Vivek Kembaiyan and Quinn Robinson

Yomna Nasser is Berkman Klein Fellow interested in the fields of cryptography, math, programming, and art. At BKC, she researches issues of cell phone surveillance. Yomna studied pure mathematics at the University of Waterloo, and has worked at the Electronic Frontier Foundation (EFF) on a myriad of projects, including Certbot, the AI Progress Measurement Projects, and the campaign for net neutrality.

What are you working on?

My primary project is focused on IMSI catchers, also known as cell site simulators or Stingrays. Essentially, they trick your cell phone into believing that they represent a real local cell tower, which can result in being able to track you or intercept your communications. There’s evidence that law enforcement and military programs use them for surveillance, but little is known about their official usage beyond that.

There’s evidence that law enforcement and military programs use them for surveillance, but little is known about their official usage beyond that.

As far as I know, no one has been able to get ahold of a commercial-grade device, and so all the research is in this field is done by reading published cell phone specs and looking at implementation details for discrepancies and flaws.

How did you come to hear about Berkman Klein and how did you decide to apply for the fellowship?

I first heard about the Berkman fellowship when I was a Technology Fellow at the EFF.  Many of my colleagues there either had come from Berkman or had gone there afterwards, and everyone spoke very highly of their experiences there. The person who ultimately convinced me to apply was Kendra Albert, someone who I knew through the EFF and the feminist makerspace Double Union.

What were you doing with the EFF while you were there?

I worked on a variety of projects at the EFF. For a while I primarily focused on Certbot, which is a project that makes automatically enabling HTTPs on websites much easier. At a high level, using HTTPS means your connection is secure, and so if someone is monitoring your traffic all they can really determine is what domain you’re visiting, but not the content of your traffic (also they can’t modify the content you are sending/receiving). One of my highlights of working on that project was streaming some of my Certbot coding on Twitch, which was really fun. Another big project I worked on was AI Progress Measurement Project, which was meant to help inform policy makers, journalists, etc about what was genuine research progress in AI and what was just hype.

Another big project I worked on was AI Progress Measurement Project, which was meant to help inform policy makers, journalists, etc about what was genuine research progress in AI and what was just hype.

I also first learned about IMSI-catchers while I was there, and actually ended up reading every published paper I could find on the subject. It’s a super interesting problem space!

What about before that? What other research have you done in the cryptography and mathematics fields?

During my undergrad, I was very interested in end-to-end (E2E) auditable voting systems and spent a lot of time learning about that area of research. Essentially, these voting systems have two main properties: (1) any voter can check that their vote was tallied correctly, and (2) anyone can determine that all the votes were counted correctly. At the time there was some speculation as to whether blockchains and/or Bitcoin could contribute to this landscape, and I co-wrote a paper on the implications of their use in E2E voting systems. The short summary is this: voting using Bitcoin isn’t really the best idea, but there’s room for blockchains to provide good broadcast channels and carbon dating. I think that paper is still sitting in review, waiting to be published in a special issue of IEEE Computer.

At the time there was some speculation as to whether blockchains and/or Bitcoin could contribute to this landscape, and I co-wrote a paper on the implications of their use in E2E voting systems. The short summary is this: voting using Bitcoin isn’t really the best idea, but there’s room for blockchains to provide good broadcast channels and carbon dating.

It seems both your past work and future projects at Berkman focus on this intersection between politics and cryptography — how did you get into that area in the first place?

My background was primarily in pure math, which is all very theoretical, and so I was initially interested in cryptography because it combined types of math that I love: number theory and abstract algebra. On the side, I was also involved in a lot of social justice and activist-type work independently, but it didn’t really affect how I thought about my technical work initially. In the beginning, I didn’t really understand that there were political implications to this type of work, I just saw it as solving fun, challenging puzzles. I was pretty young when the Snowden leaks came out and remember thinking, “I vaguely feel like this is bad but I don’t really understand the significance of why privacy is so important.”

After an early draft of the aforementioned paper was put online, I got an email from a certain three-letter intelligence agency asking me if I wanted to apply for a job. I didn’t respond, but that got me thinking about what was important to me and what kind of career I ultimately wanted to have. Several months later I read a paper by a well-known cryptographer in which he essentially asks everyone else in his discipline to pay attention to the moral implications of their work — the same thing I had started to think about a lot, and after that I was hooked.

We know that you’re very into Islamic art, particularly classical geometric patterns — do you have any suggestions for anyone interested in that area?

Yeah! If you’re looking to just get a beginner’s visual introduction, there’s a video game on Steam called Engare that’s all about drawing the patterns seen commonly in Islamic murals. I also gave a high level talk about a construction method called “polygons in contact” at !!con a few years ago. I’d also recommend Broug’s Islamic Geometric Design, and if you want a more technical introduction to supplement that, look at the papers coming out of the Bridges conference.

Vivek Kembaiyan is a law student at the University of Pennsylvania. He is passionate about expanding digital privacy rights and ending mass government surveillance. During the summer of 2018, Vivek worked as a BKC intern with the Privacy Tools Team.

Quinn Robinson is a high school senior at Phillips Academy. He focuses much of his time on issues of privacy and interaction online. During the summer of 2018, Quinn worked as an intern in the Youth and Media group at the Berkman Klein Center.