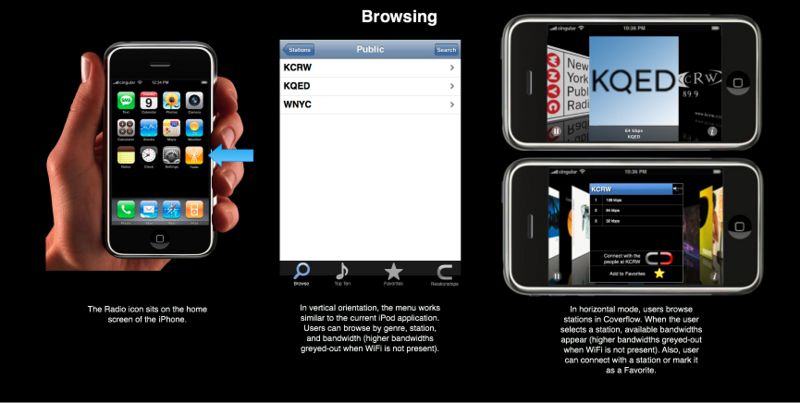 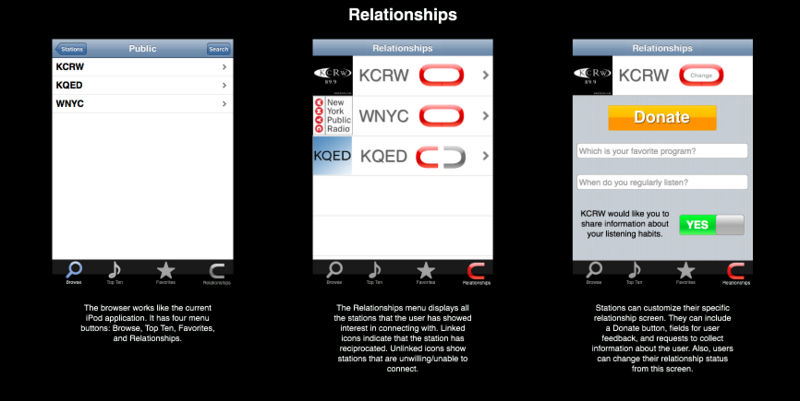 Note: Doc recommends changing the name to r-button, to make it parallel to the r-card