Difference between revisions of "Existing Services" 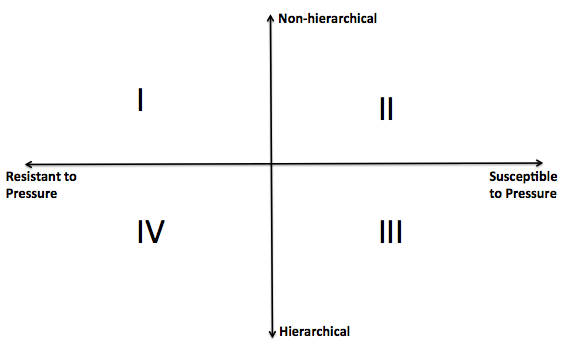 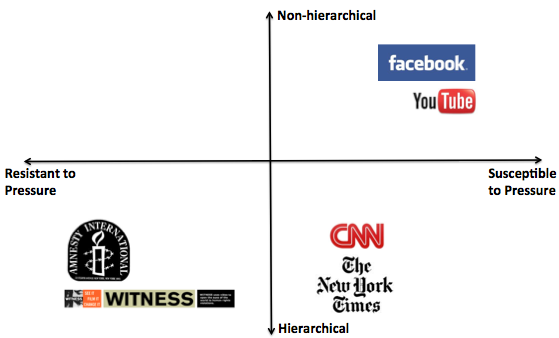 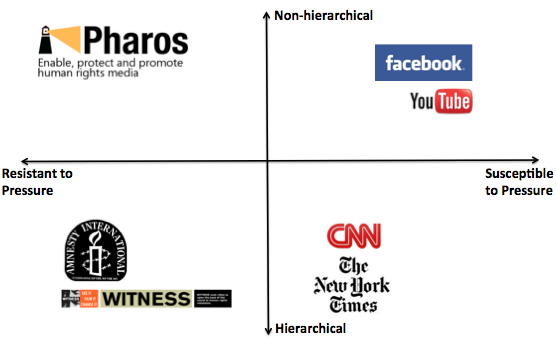 A Quick Word about BitTorrent, Twitter, and The Hub

Additionally, Twitter currently falls somewhere between the First Quadrant and Second Quadrant. In the past few years it has been fairly resistant to outside pressure.&#91;7&#93; However, there are two potential problems with this service. First, it is difficult to upload human rights videos to Twitter&#91;8&#93; and also to find these videos once they have been uploaded.&#91;9&#93; Second, and more importantly, as Twitter grows it will likely move firmly into the Second Quadrant. When Twitter starts to make money and opens offices in foreign countries, it will be more likely to succumb to outside pressures and comply with requests from local governments.

Another potential First Quadrant organization is the Hub, which was an offshoot of Witness.org that hosted user-submitted human rights media from 2007 to 2009. However, it has since shut down. &#91;10&#93; While over 3000 videos remain on the site, no new videos can be uploaded.&#91;11&#93; This organization served an important function, and we believe Pharos should pick up where the Hub left off. Unlike the Hub, however, Pharos will anonymize all user-generated content and facilitate its publication on other popular news sites.