is a journalist from Seoul, Korea. She covers science and technology, which include mobile phones, semiconductors, games, stem cells and Internet-related issues. Influenced by her father, a computer scientist, she began playing computer games at a very young age and has always been interested in new technology.

When not working, Yvette likes to paint, decorate cakes (but not bake them), and take photographs of every possible thing with her Canon450D, which she only knows how to use in an automatic mode. She spends most of her time at home in front of her computer, where she uploads photos from her digital camera to her five blogs and writes short sketches that she likes to refer to as "trash." 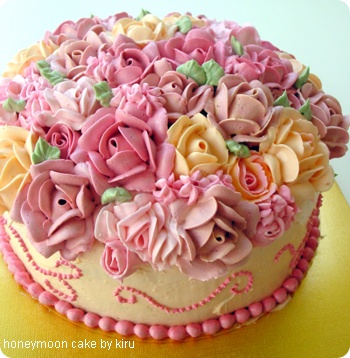