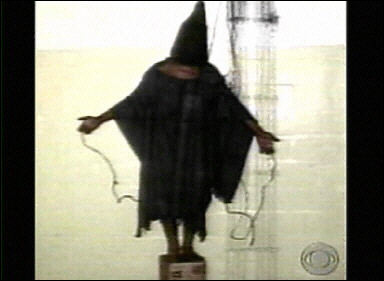 Art's well-said statement that he has not (yet) signed on for advocacy of openness as a class enterprise calls for thoughtful response.

Check out the law student section above for some good notes on the readings.