The fifth graders of South Park Elementary, including Stan, Kyle, Kenny, and Cartman, are in art class. Instead of Ms. McGee, a new art teacher, Ms. Adkins, greets the children and announces sheâll be their art teacher now. Stan asks why, and Ms. Adkins tells the children about the parentsâ complaints against Ms. McGee and the schoolâs decision to fire her. Kyle demands an explanation for why the school fired her. Ms. Adkins presents the school administrationâs argument.

The children go to Chef to complain about Ms. McGeeâs firing. In response to their requests that he sing them a song involving making sweet love down by the fire place (note to non-South Park fans, Chef frequently sings the children songs about making sweet love down by the fireplace), Chef nervously accuses the kids of making up crazy stories. When the kids persist Chef yells at them, warning them that theyâll get him fired, and telling them to get the hell away from him before anyone hears. The kidsâ discontent grows.

Kyle comes home. Mr. and Mrs. Broflovski are on the couch watching television. Kyle starts to relay news of Ms. McGeeâs dismissal, but his parents tell him that they already know all about it because the principal called a special-purpose PTA meeting to get the parentsâ approval before firing McGee. Kyle asks whether they stood up for Ms. McGee and made the sort of impassioned pleas to save her job that he himself would make. No, they didnât. First, they attempt to justify their acquiescence as tolerance. Kyle is having none of it. Privately, Mr. Broflovski fesses up to Kyle and delivers the the âpick your battlesâ argument.

Kyle, Stan, Cartman, and Kenny pick up their lunch trays and go over to Chefâs station. To their surprise, they find a skinny white guy in a chefâs hat behind the lunch counter. Chef has taken a job at another school, fearing that he would soon be fired. He has left the boys a note: âDear Children, Iâm leaving before your crazy cracker-ass parents fire me too. Good luck, Chef.â This is the last straw; the children resolve to act. After a brief huddle, Stan, Kyle, Cartman, and Kenny circulate throughout the lunchroom, spreading the wordâ¦ 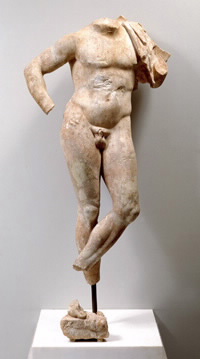 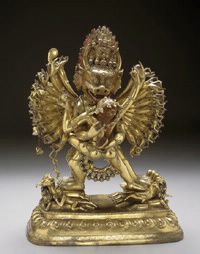 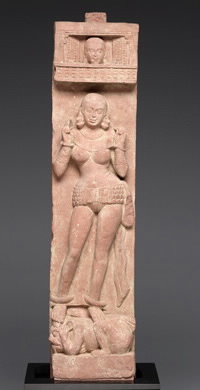